Good Neighbours groups have been around for over 40 years.

Groups were formed in the 1970s with the advent of care in the community and as institutions closed. The church has been involved since the beginning with groups being formed in conjunction with local churches, concerned to support those with no one able to help.

There were 6 groups in 1976, and they have grown into a network of over 120 groups across the whole of Hampshire. They go by all sorts of names, voluntary care groups, neighbourcare, good neighbours and many others – all of them are listed in directory Find a group. The groups have developed into a network, supported by a hub which provides information on how to set up a group, recruit volunteers, and how to run a safe and effective group. This uncomplicated system works simply because local people know their own communities best. The help on offer is not provided by an impersonal distant business but local people helping local people, in their own communities whom they may often already know. If you would like to help, to join a group, or set one up, get in touch. 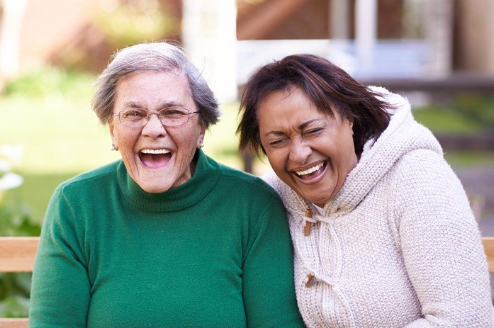 Want to volunteer - here’s how to get started. 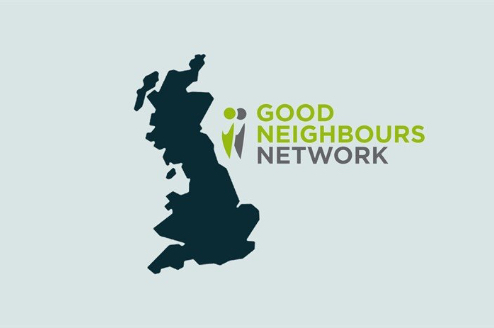 Groups are self-supporting, connected through the Network and access expertise from the Hub.

Decide which cookies you want to allow. You can change these settings at any time. However, this can result in some functions no longer being available. For information on deleting the cookies, please consult your browser’s help function. Learn more about the cookies we use.

With the slider, you can enable or disable different types of cookies: